Architects LSV are is a Finnish architecture studio with a diverse field of expertise. Their projects vary from urban planning to private housing and from public buildings to interior design. The studio was established in 1986, and it has been successful in various competitions, both national and international, the latest being Shaoxing City Museum design competition in China.

Making the client part of the design process is the core of all its projects. LSV’s architects have an open-minded approach to new designs and ideas, and each project is a unique challenge. They are used to working on holistic projects progressing from large scale concepts to the tiniest well thought detail.

Architects LSV have strong teamwork and modern working methods using BIM, AR & VR. They are committed to adding value to each project by optimizing its architecture technically, economically and aesthetically. The studio is part of the Green Building Council aspiring to sustainable and carbon neutral building processes.

Tobias is an architect with a wide-ranging experience as a designer. Originally from Switzerland, he did an apprenticeship and became a carpenter in 2000. He continued studying and got a diploma as carpentry oriented interior design technician from HFTG Zug in 2005. Subsequently he studied architecture in at ETH Zurich and got his master’s degree in 2012.

Among others he’s an associate in Tomexpo AG and in Architects LSV. Tobias’s projects vary from furniture design and exhibition stands to housing and urban design. He loves versatile projects and gets excited when his designer’s skills are challenged.

Tobias always tries to see the projects through clients’ eyes to create tailored solutions. The location is just as important a starting point and the design often begins with the idea of the building’s/space’s character. When it is clear what type of impression the building should make, he carefully starts constructing its characteristics to create a specific entirety.

Tobias is at his best when there is an abundance of ideas and possible solutions. He loves playing with them and finding the ones that make a coherent whole. His style is open and evolving, and with years of experience he has learned to make the client’s voice heard through visual and structural means.

"”However thin the line between fascinating and incoherent, it can be drawn.” -Tobias 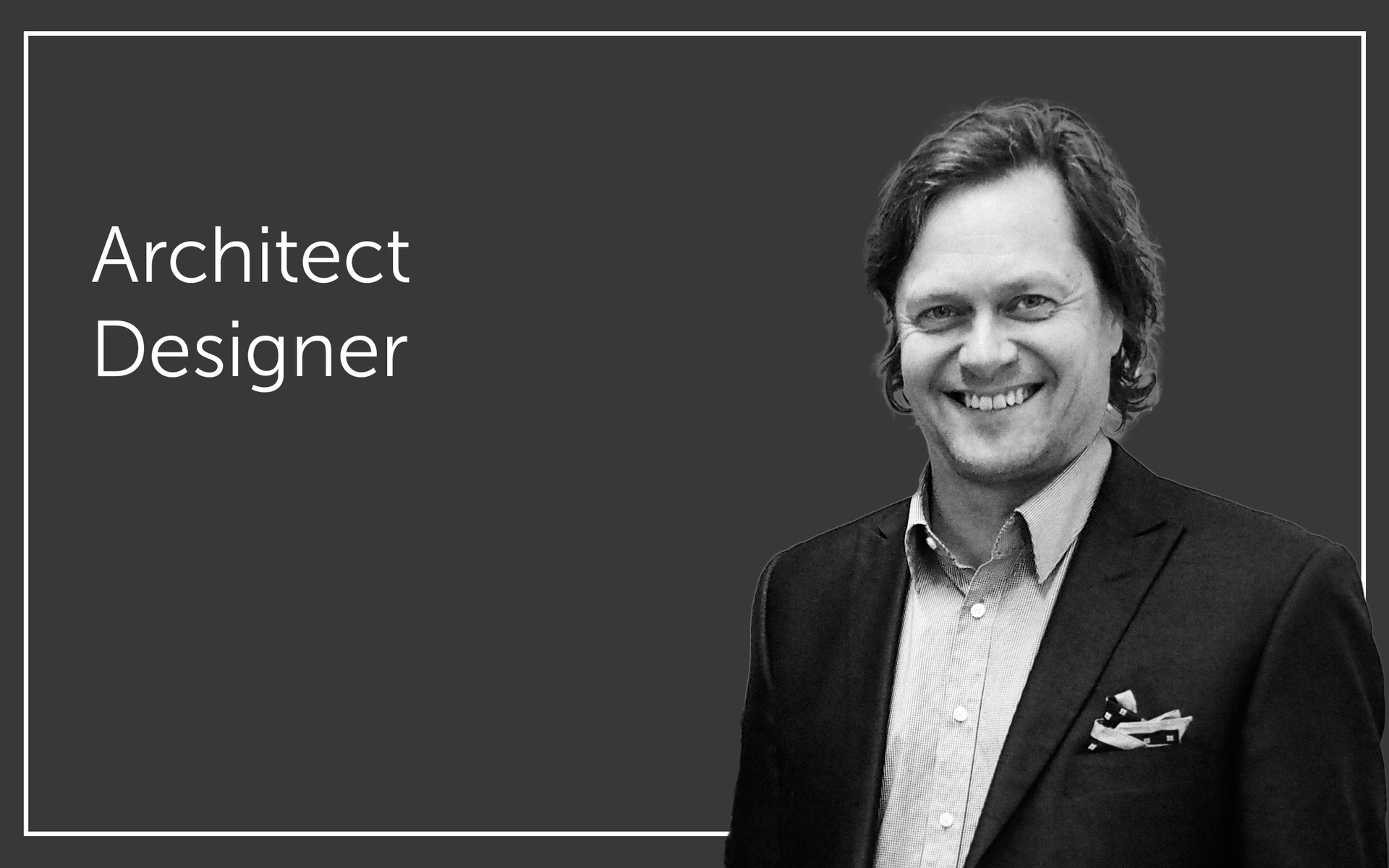 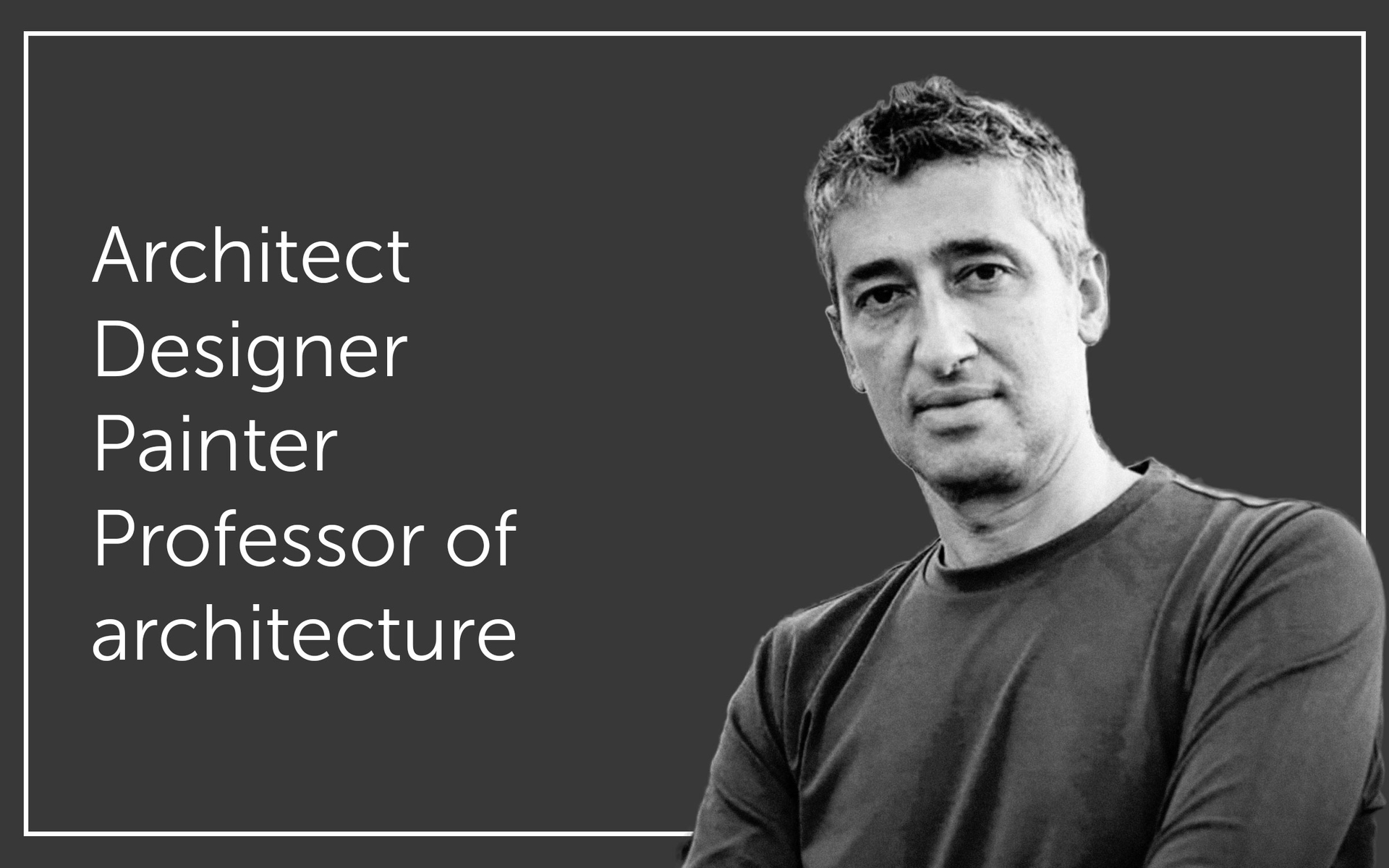 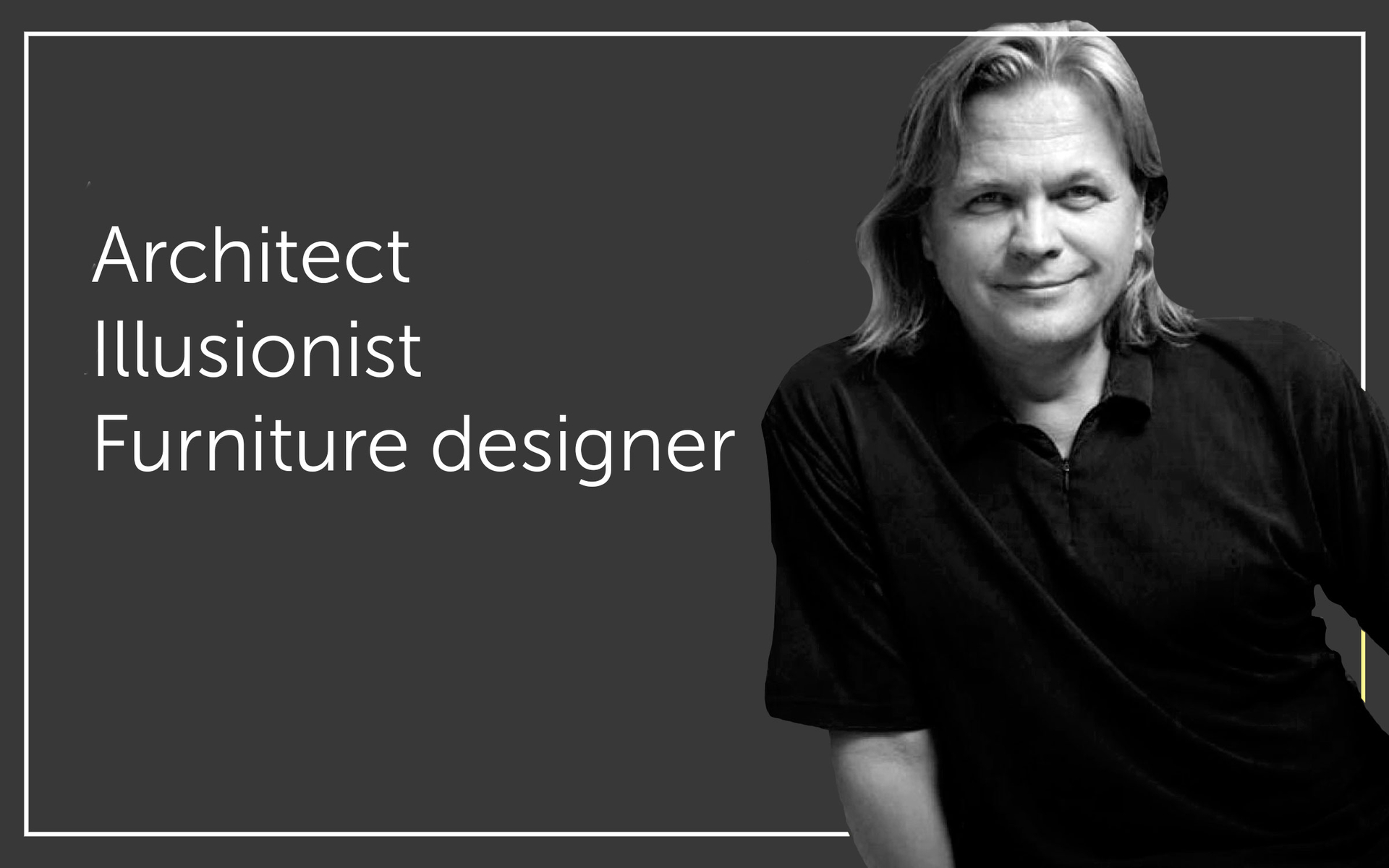 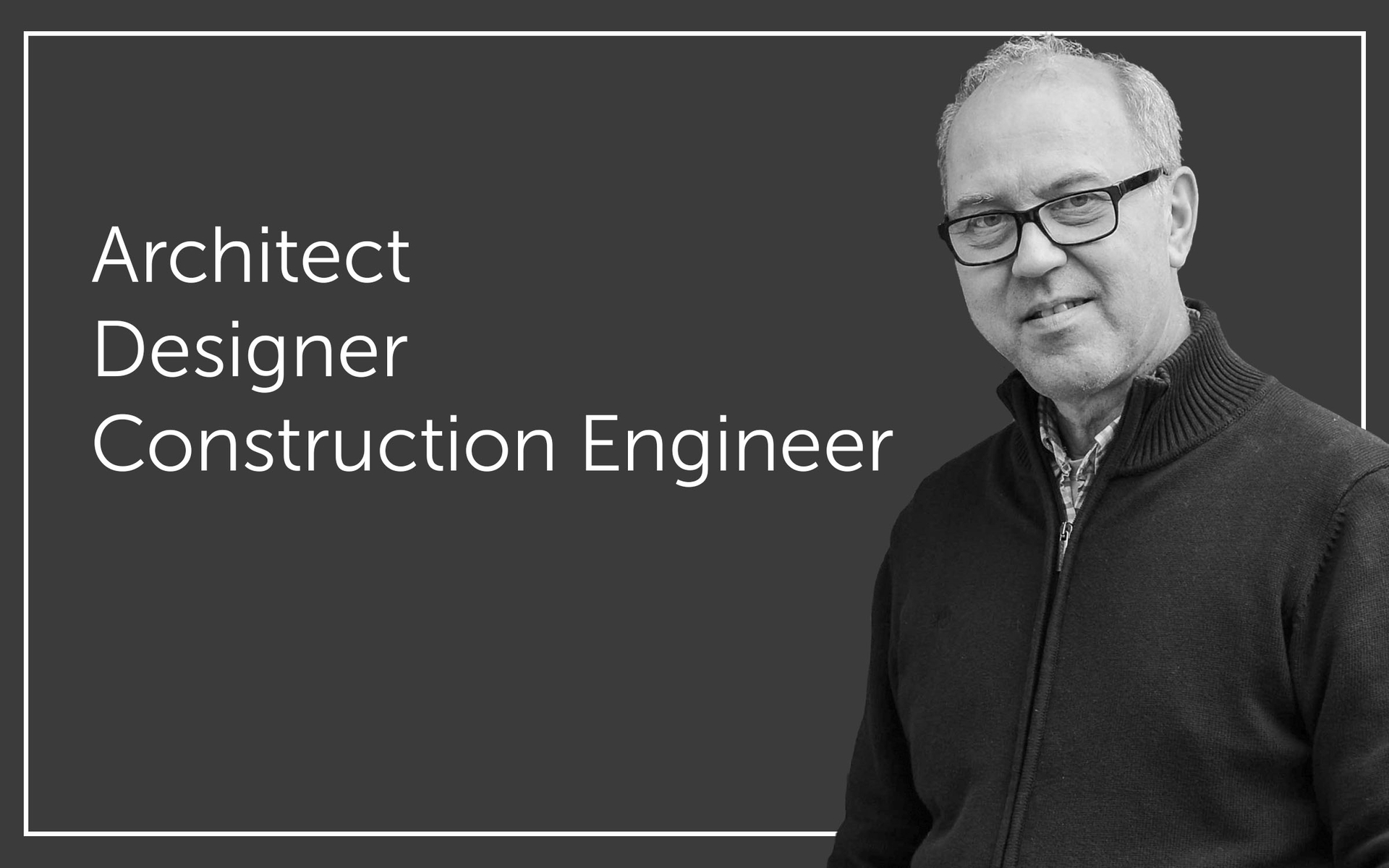 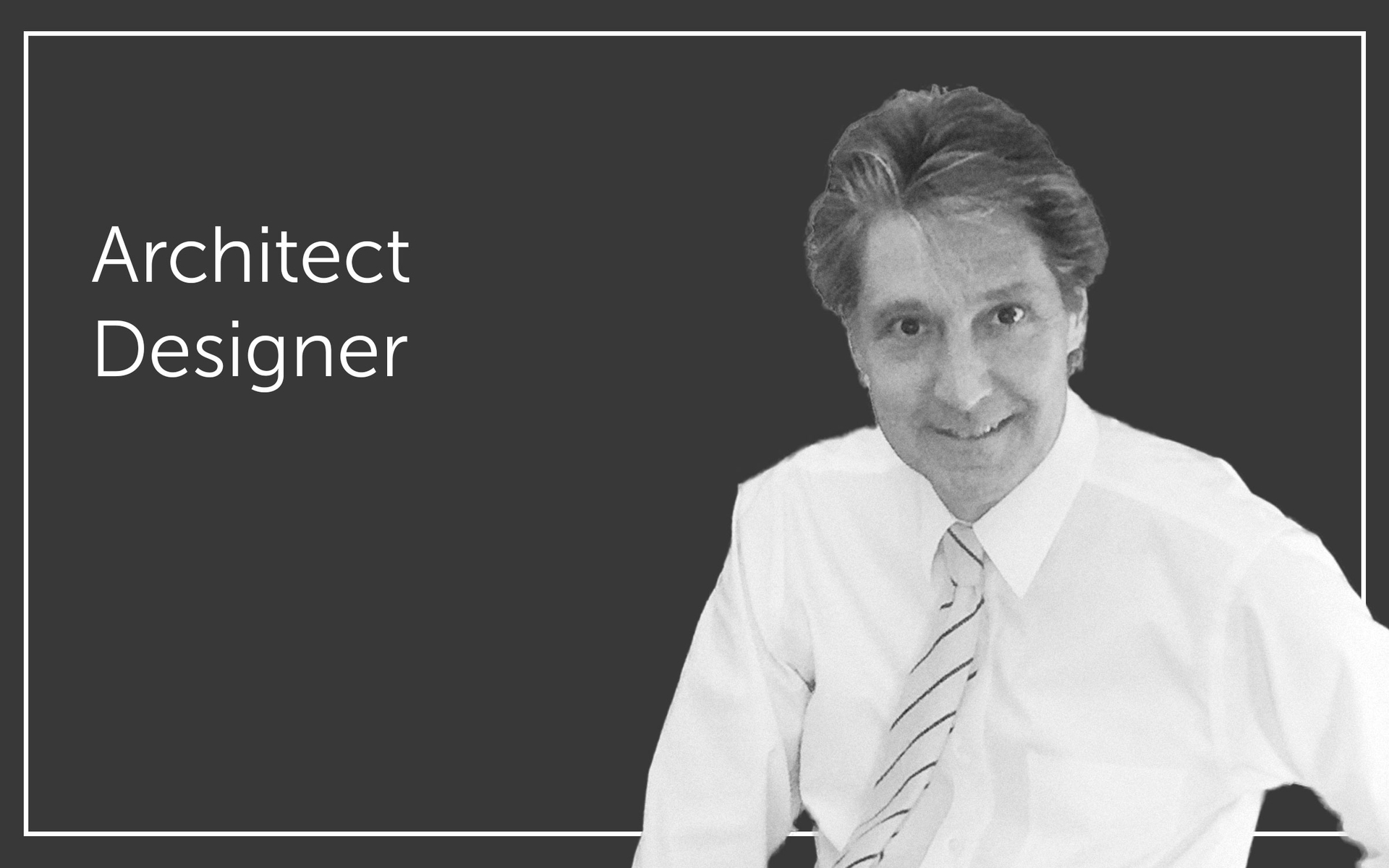 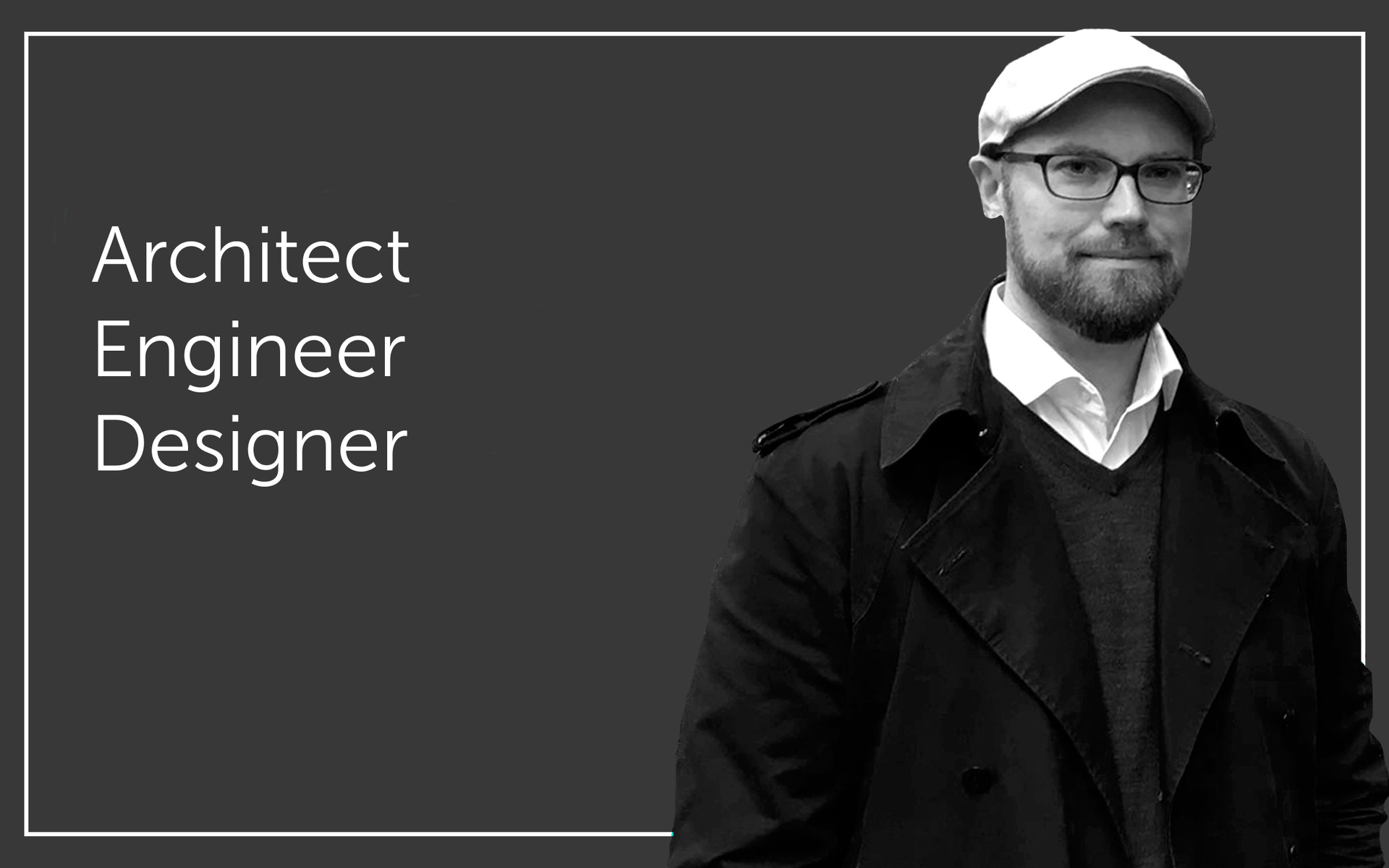 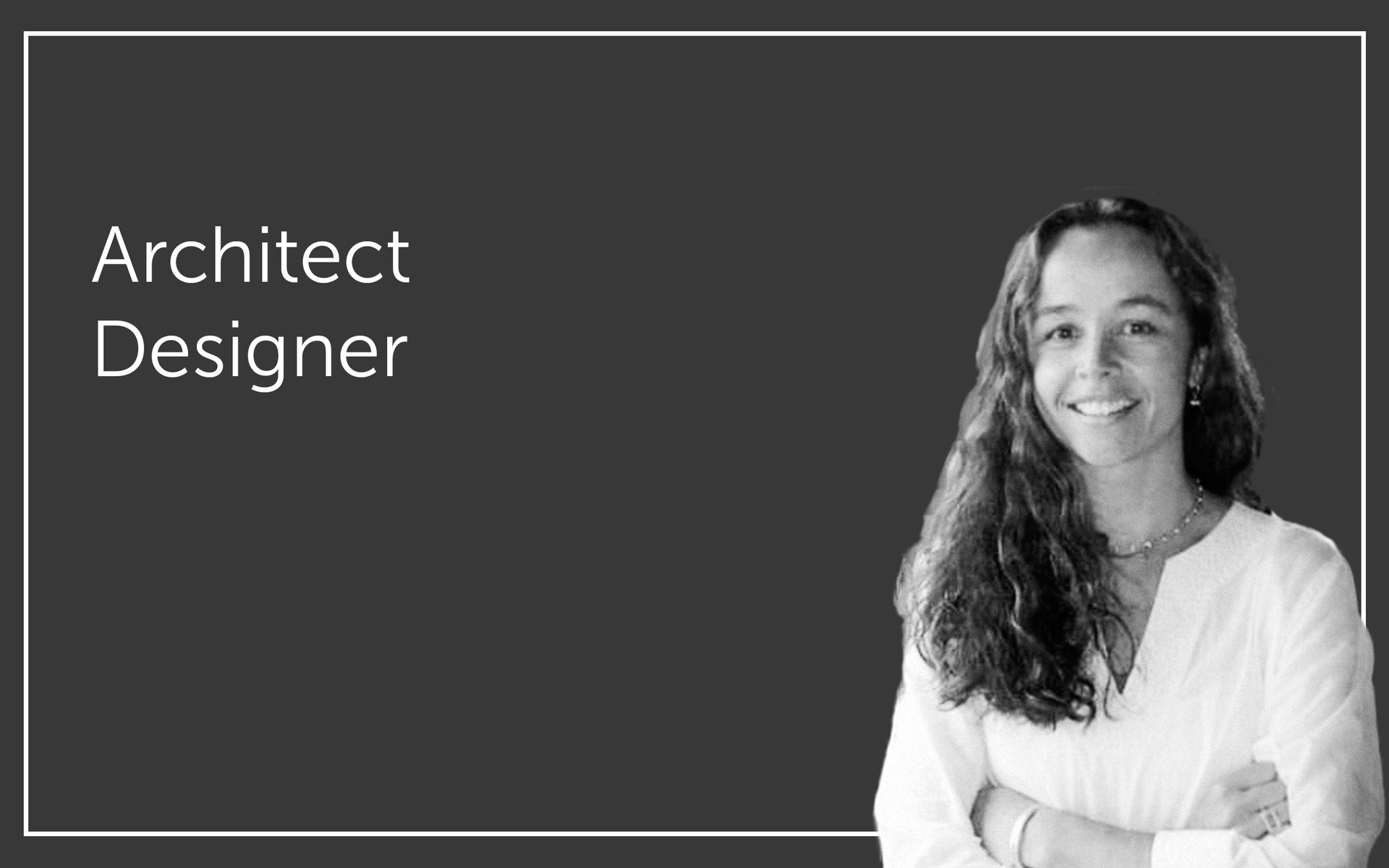 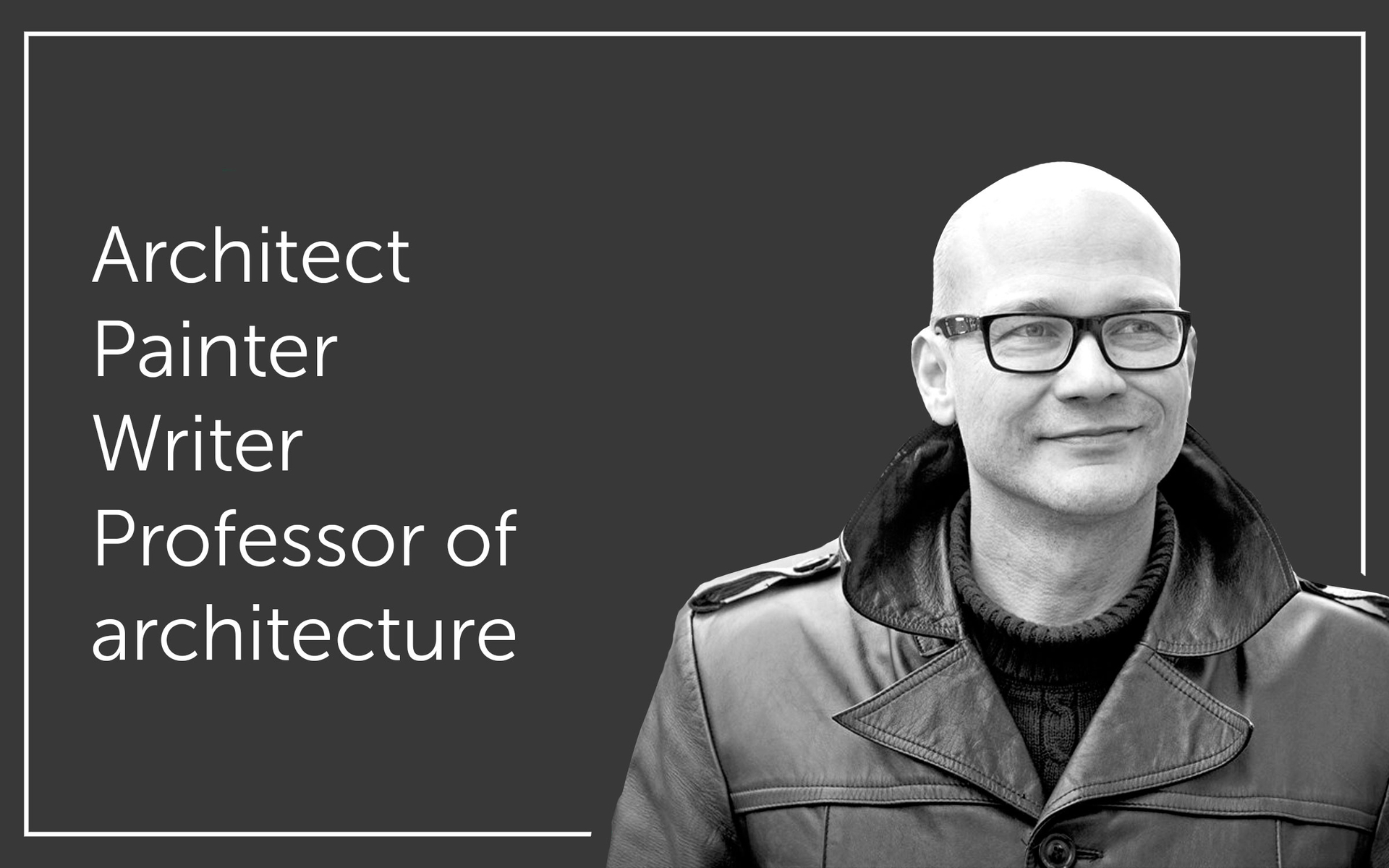 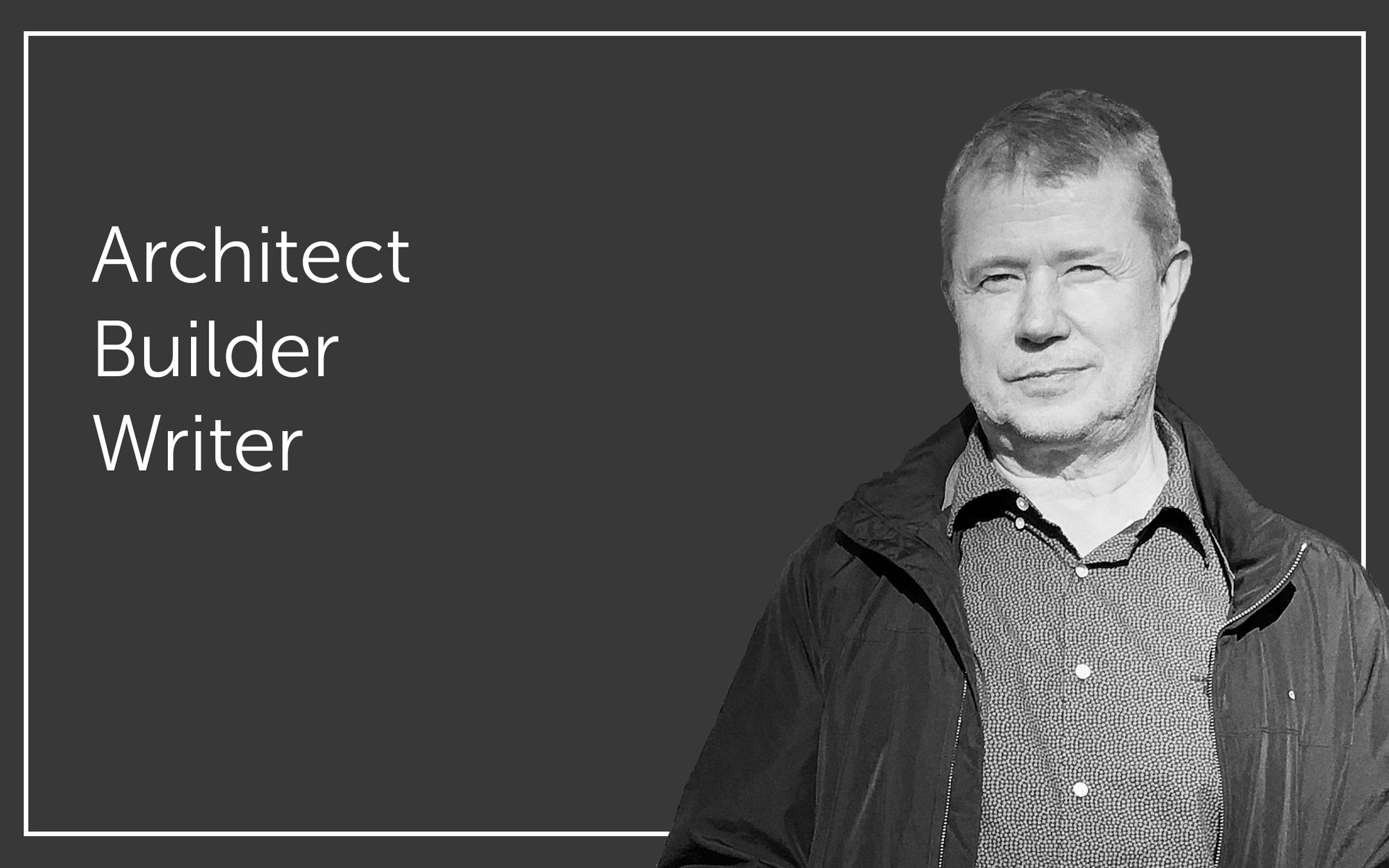 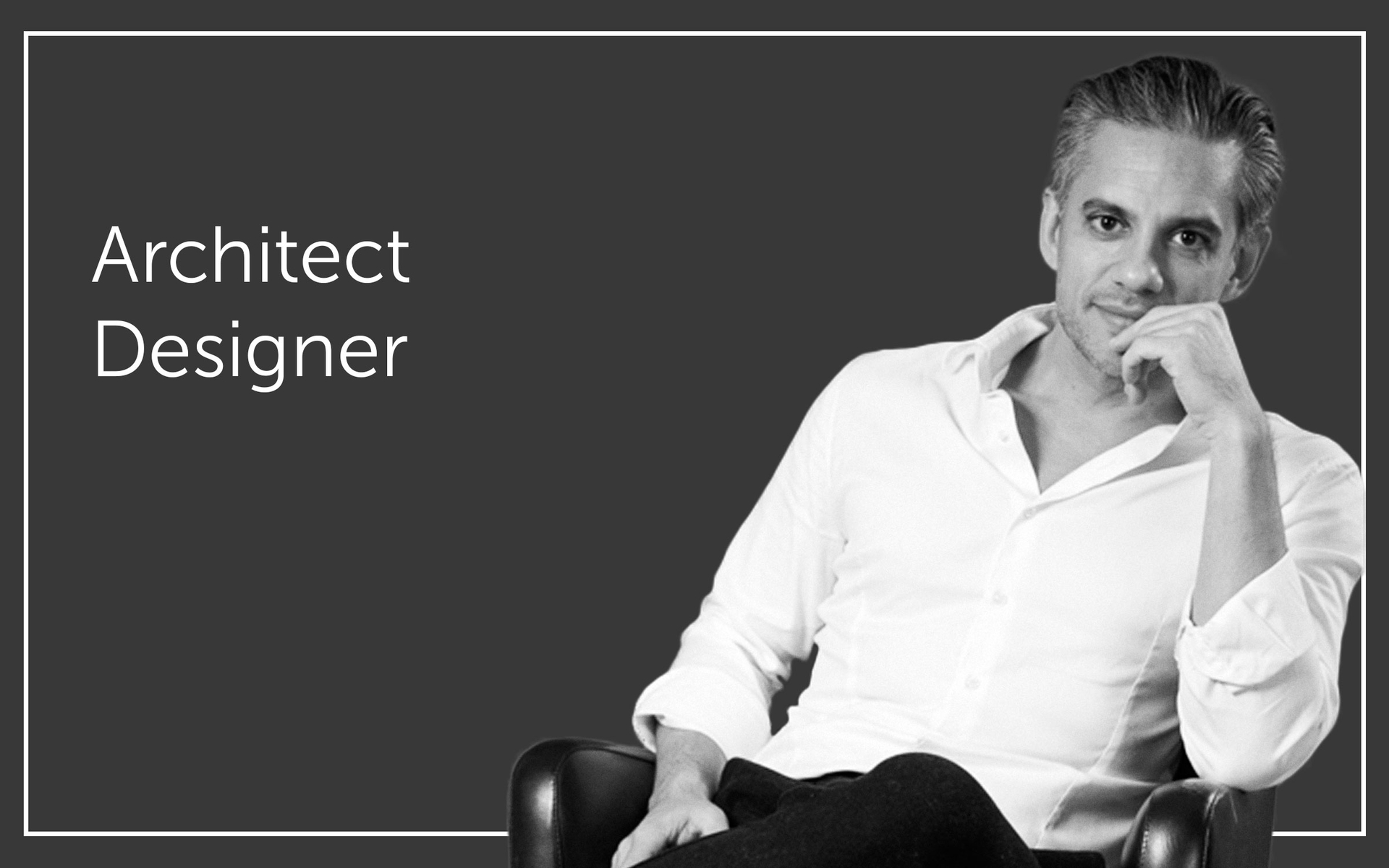 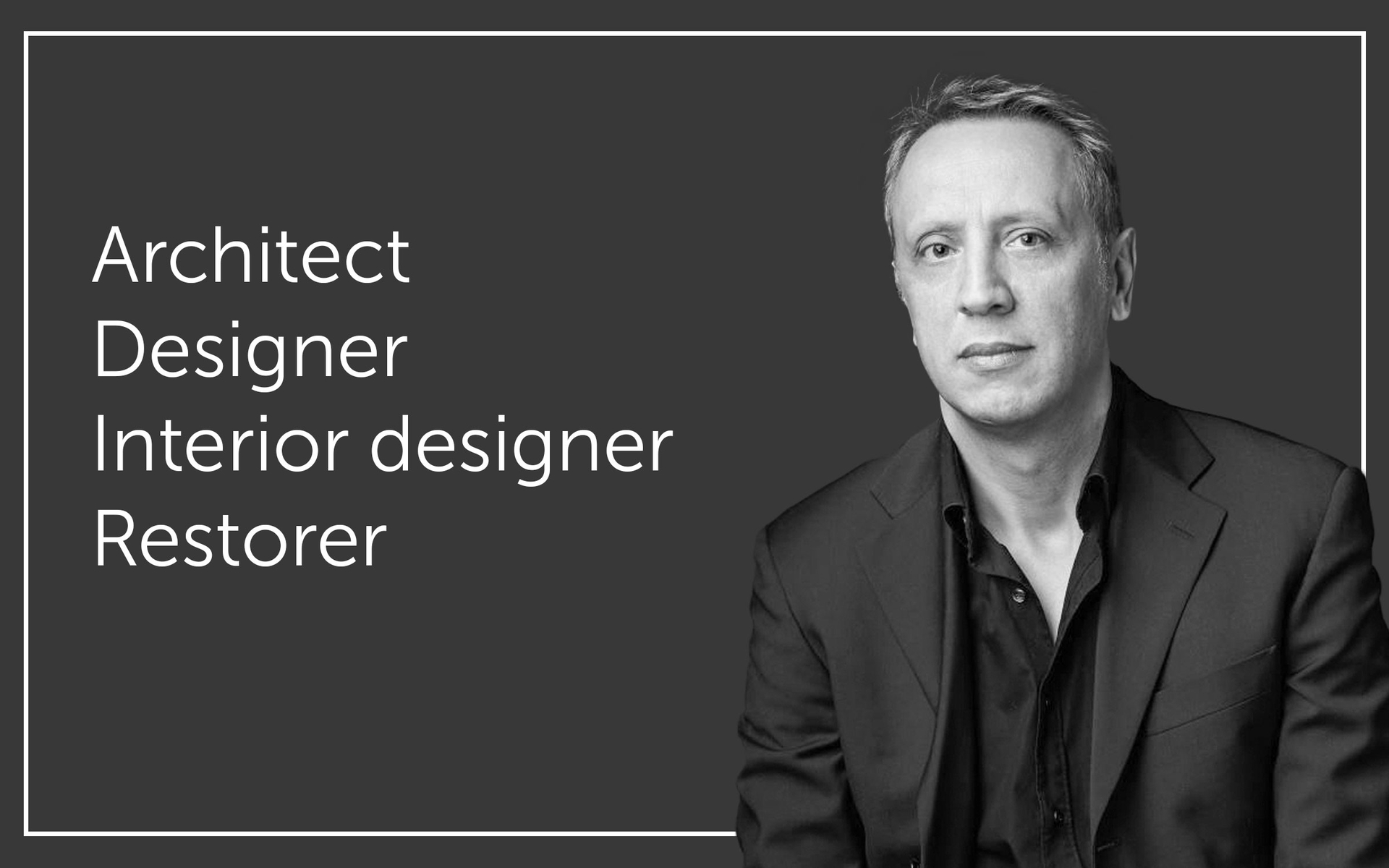 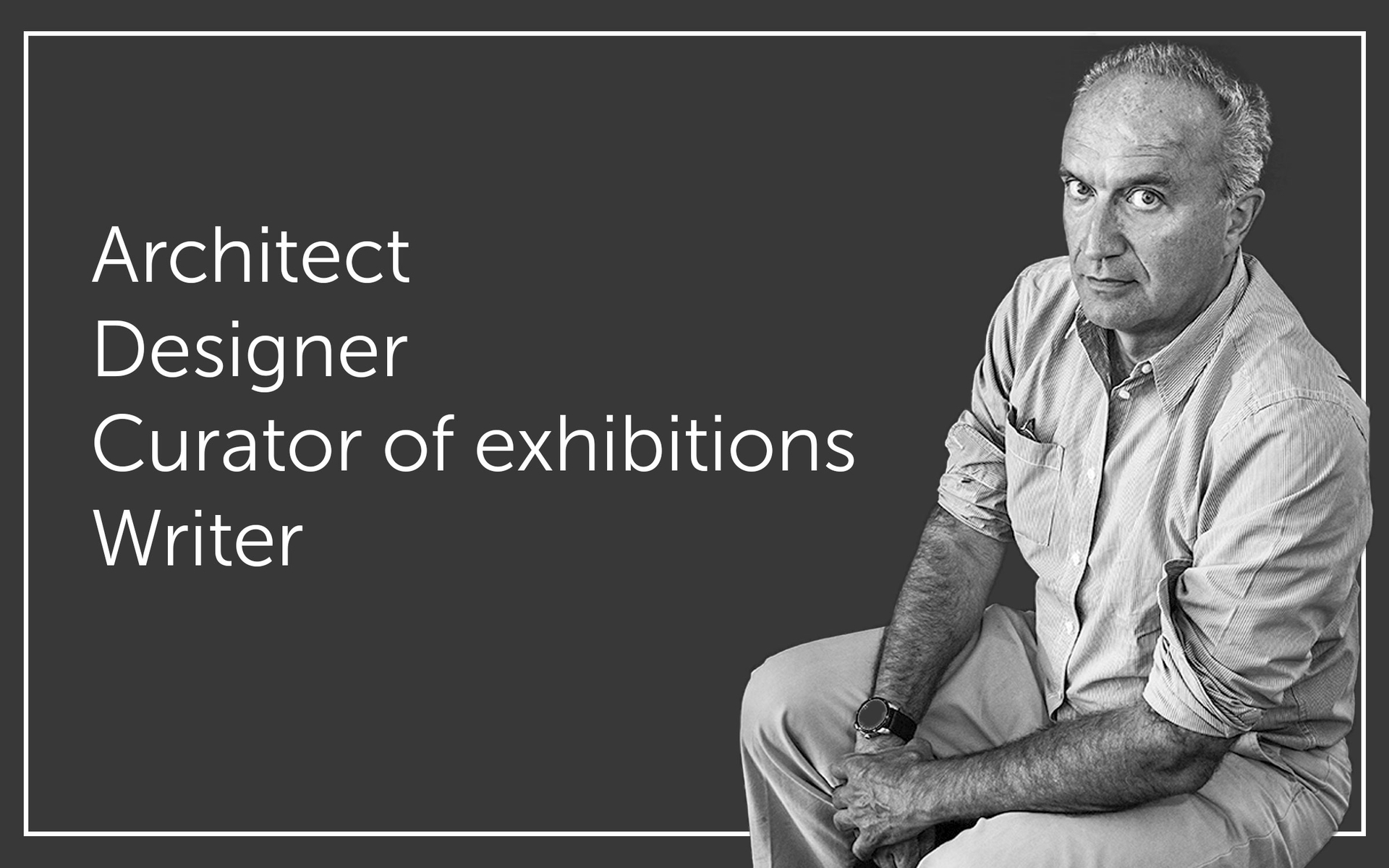 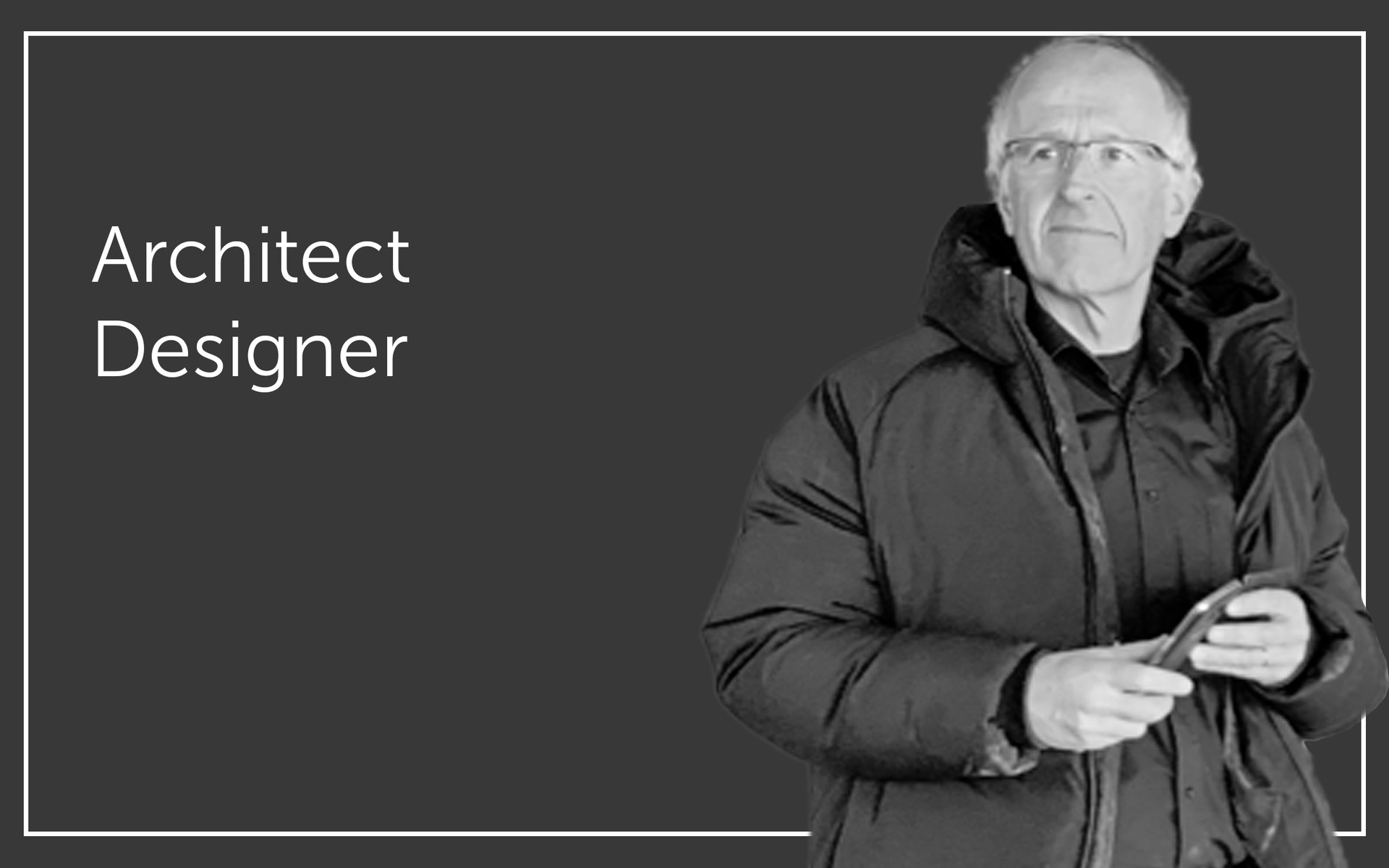 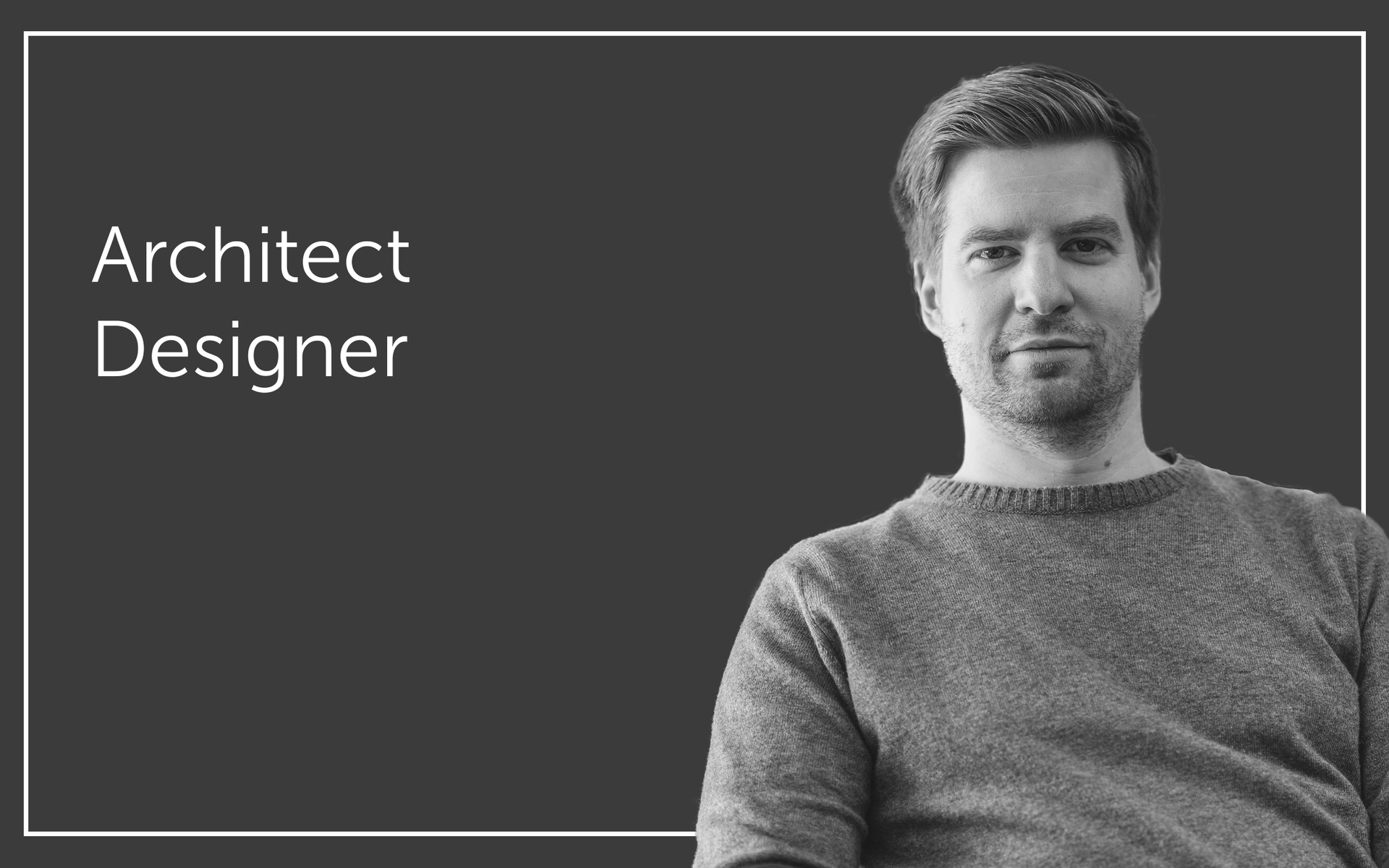 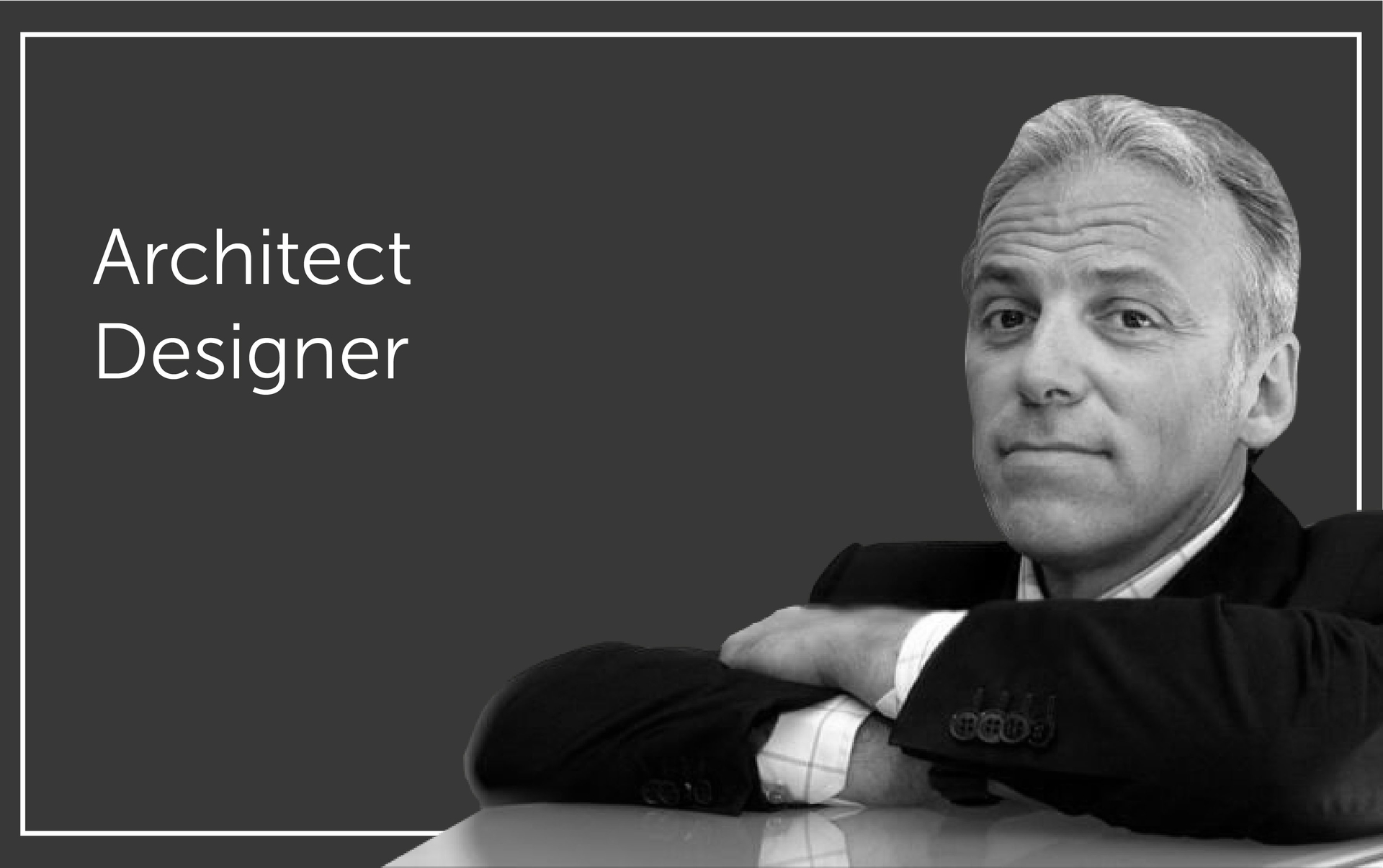